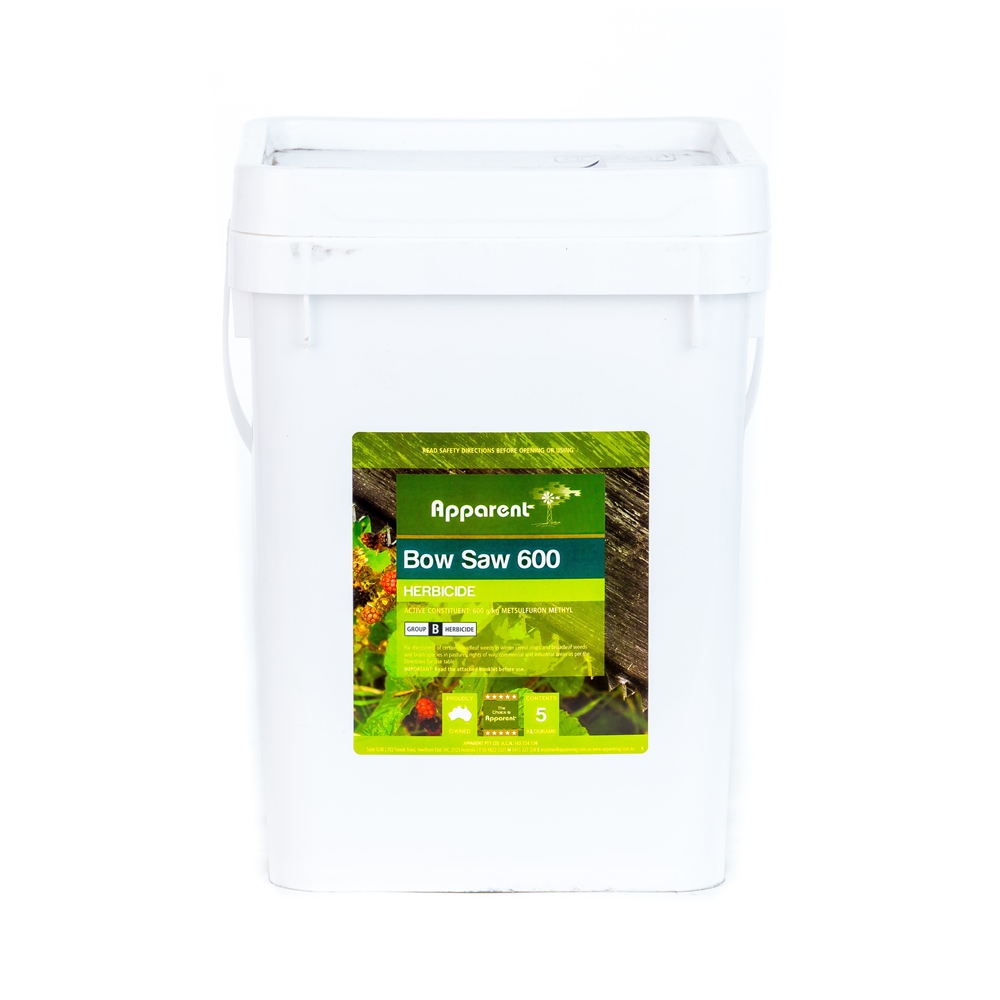 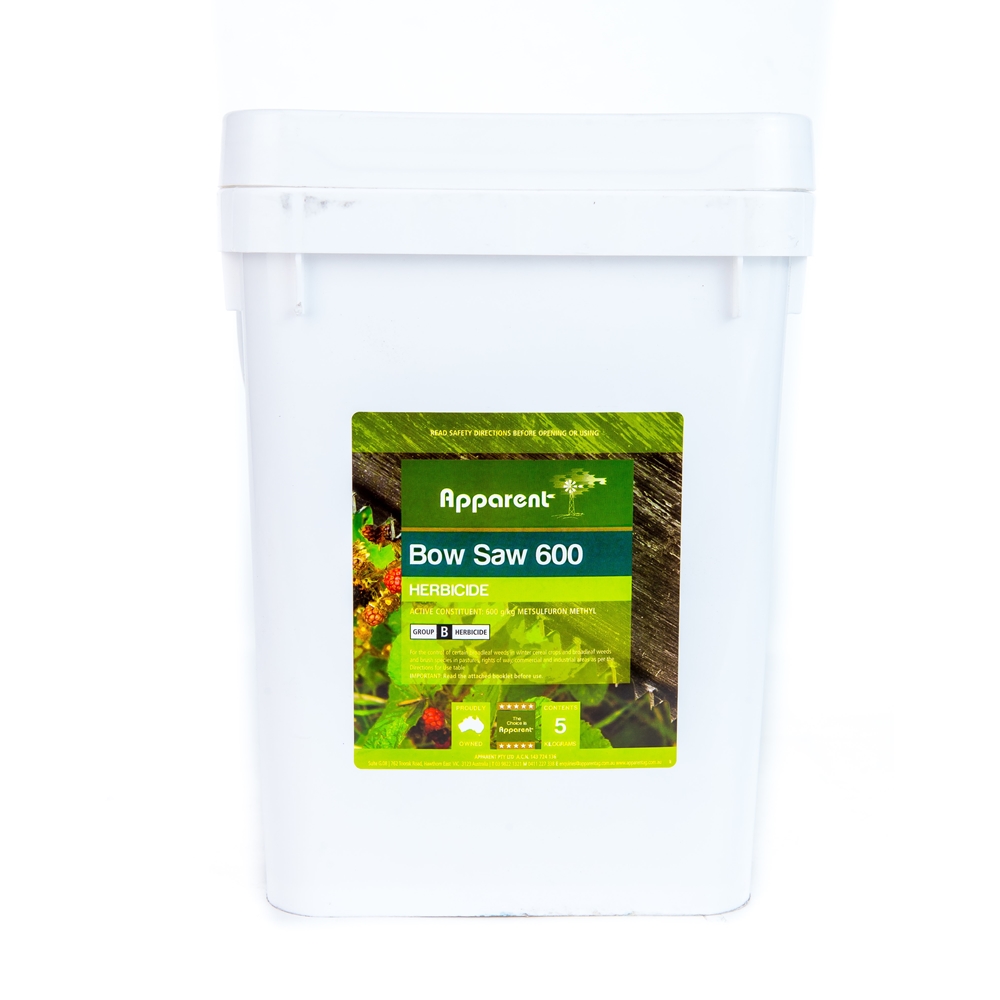 Bow Saw Metsulfuron Methyl 600 WG Herbicide is used for the control of certain broadleaf weeds in winter cereal crops and broadleaf weeds and brush species (woody weeds) in pastures, rights of way, commercial and industrial areas as per the Directions For Use table.

Bow Saw Metsulfuron Methyl is a residual sulfonylurea compound, used as a selective pre and postemergence herbicide for broadleaf weeds and some annual grasses. It is a systemic compound with foliar and soil activity, and it works rapidly after it is taken up by the plant. Its mode of action is by inhibiting cell division in the shoots and roots of the plant, and it is biologically active at low use rates. It is very effective on weeds that include bulbs or tubers.

Bow Saw Metsulfuron Methyl is commonly used in broadacre farming, woody weed & brush control and forestry situations. It is usually used together with other herbicides that control the weeds not susceptible to metsulfuron. Metsulfuron-methyl also controls susceptible weeds in cereals, where selectivity is due to rapid metabolism within the cereal plants.

Broad Acre: Bow Saw Metsulfuron Methyl 600 is a highly selective herbicide for the control of many broadleaf weeds in winter cereals. It can be applied any time from the three-leaf stage of the crop – when the weeds are young and actively growing – to before booting. Bow Saw Metsulfuron Methyl 600 is compatible with a wide range of grass and broadleaf herbicides, making weed control even more cost-effective with one-pass application.

Let us know what you think...

What others are saying

There are no contributions yet.

You can shop with Specialist Sales online store with confidence. We have partnered with PayPal and Westpac PayWay, leading payment gateways to accept credit cards and electronic payments safely and securely for our customers.

Your information is safe

For full mixing and application instructions refer to products directions of use.

Questions and answers from customers

On cattle pasture I want to control/eradicate blackberries specifically. I have been recommended both Grazon Extra and Metsulfuron (with Surfactant) by local farmers in the Yarra Valley. Which do you recommend specifically for blackberries.

Disclaimer: This information and product advice is not intended to be advice or recommendations for any specific use or circumstance. You should seek specialist advice before using any product. Always follow the manufacturer’s guidelines. Specialist Sales liability is limited.

Use of Surfactant/ Wetting Agent:

Where a mineral spray oil is recommended use 1L/100L of final spray volume (ie 1% volume/volume). A non-ionic surfactant should still be used with this mixture.

Always read the instructions on the companion product label when tank mixing.

Not required when used as directed. 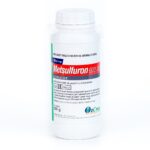 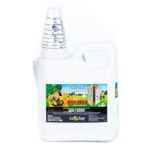 Don't miss our deals or news - sign up now